Taxonomic Ambiguity is a project initiated by the Center of Tropical Malaise that takes a close look at the politics of scientific language, specifically at the ways in which it deploys coloniality, exploitation and epistemic extractivism, with a particular interest in a Latin American perspective.

This project is born as a reaction to the currently standard way of aestheticizing and watering down delicate, conflicting issues, instead of trying to actually create deeper, meaningful, and more nuanced understandings. It is a multidisciplinary project that will be structured around various epicenters: a film, a typeface, sound recordings, and this digital collection of essays. The project operates with a decolonial approach, trying to echo the following principle: there’s no single way to pin down all the aristas and complexities of reality; therefore, a multiplicity of viewpoints and voices are needed to achieve a wider, thicker understanding of our shared world.

Intended as a public research material, the following essays were commissioned specifically for Taxonomic Ambiguity to foster a dialogue with practitioners in a wide array of fields, hovering around processes of classification and their consequences, questions of translation & migration, epistemic extractivism and related topics, from multiple perspectives and disciplines. All with bespoke translations between English and Spanish.

The project wants to bring to the table experts from different fields, ages and countries which might never get the chance to ping-pong ideas (scientists, designers, botanists, artists, sociologists…), and then try to articulate a multi-disciplinary set of perspectives, sometimes contradicting, sometimes confronting, however always aiming for solidarity.
In order to respect complex topics, a variety of strategies should be invoked and allow readers to form self-created, personal interpretations, that are not simplistic and non-reductible to a single approach. On this idea: translating from English to Spanish, from film to music, from photography to essays, is a gesture for diversifying the reach of ideas and fostering discussions that represent multiple points of view and their locus of enunciation. 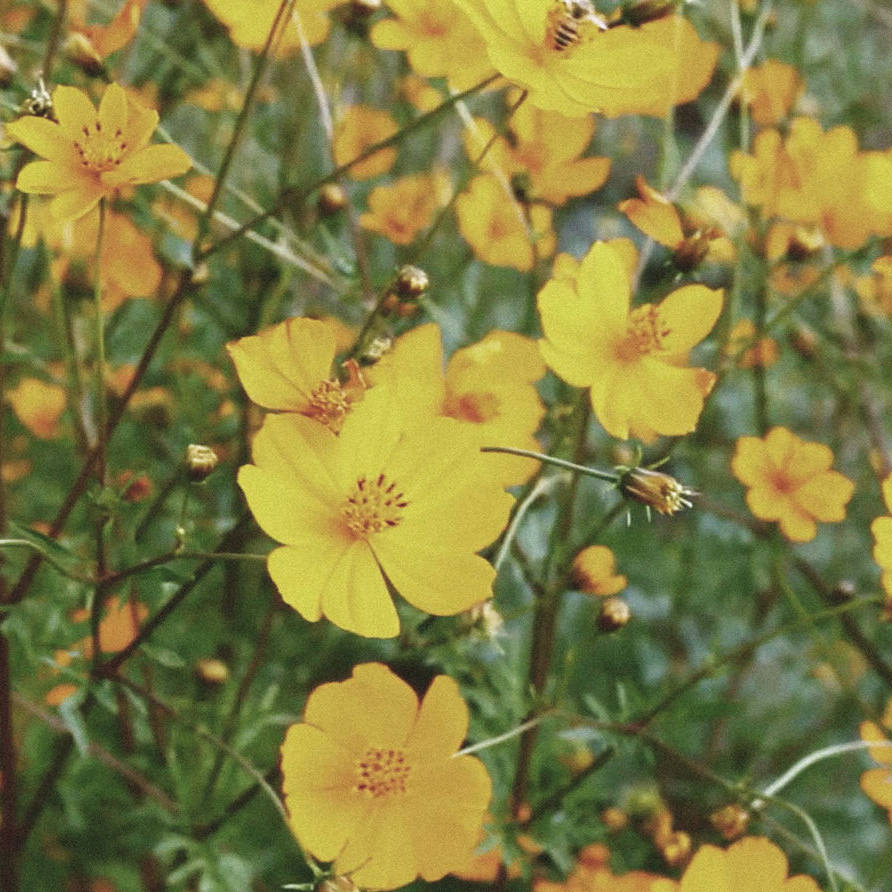 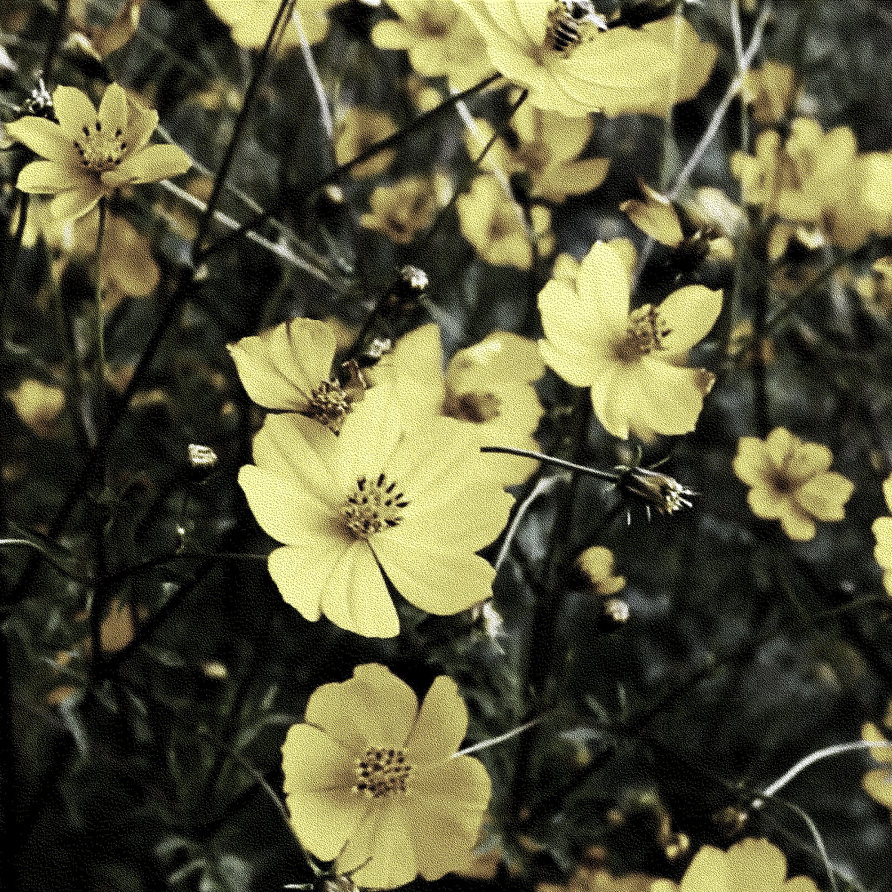 PERSONIFYING THE UNIVERSE. SOME NOTES ON THE TAXONOMIC CLASSIFICATION IN THE ART WORLD
María Paz Amaro 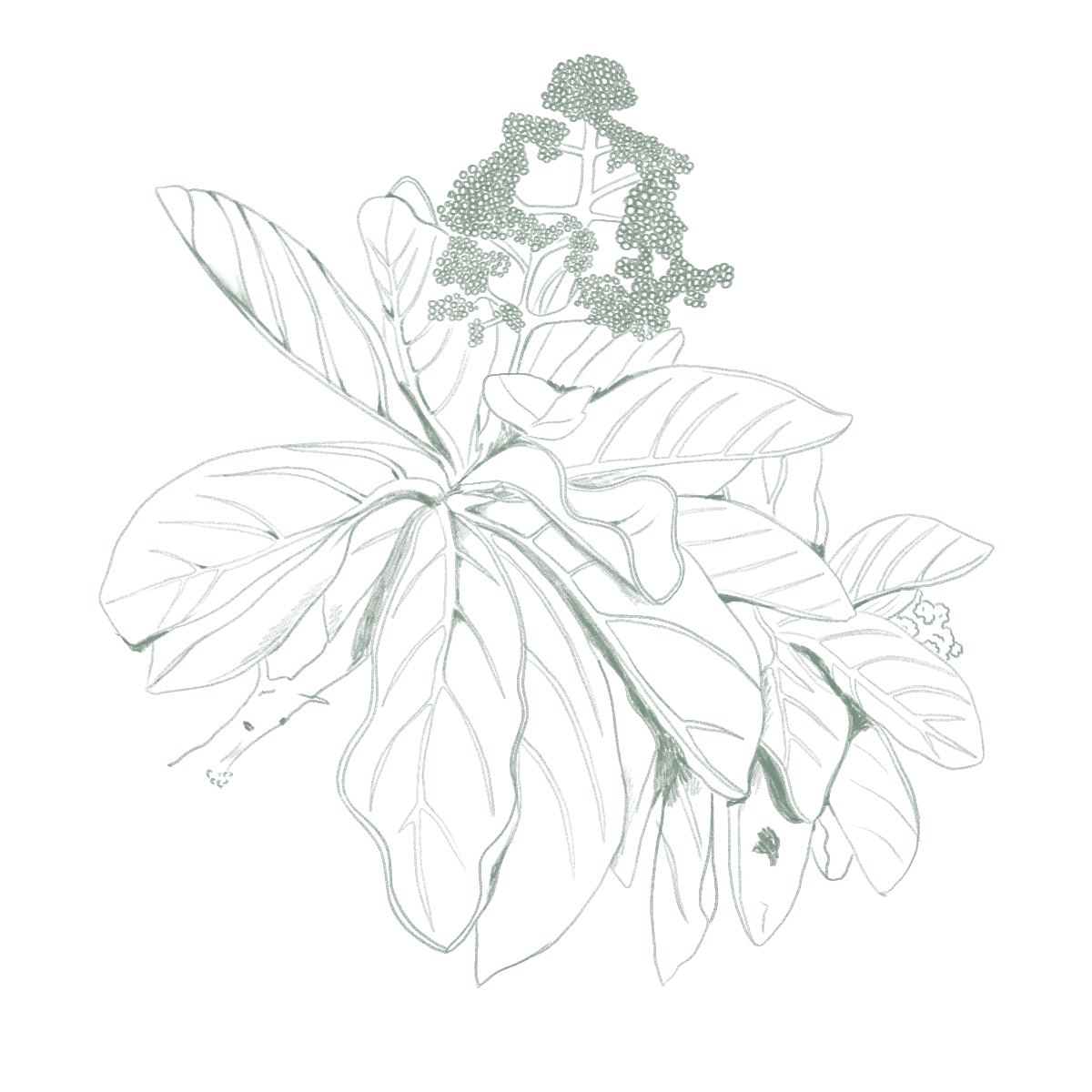 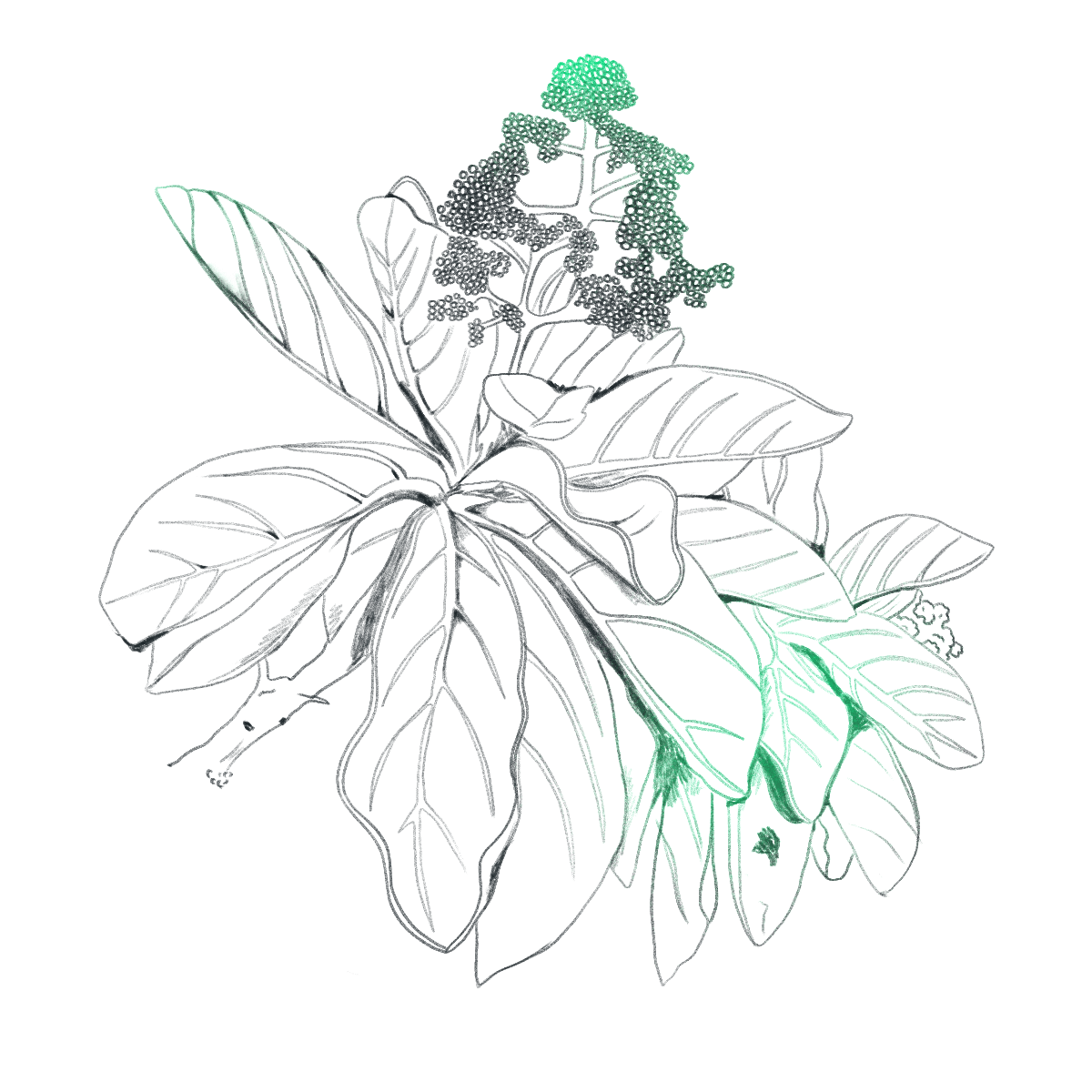 BETWEEN THE TROPICS: THE GENEALOGIES OF THE EMPIRES AND THE REVOLUTIONS
Ye Liu 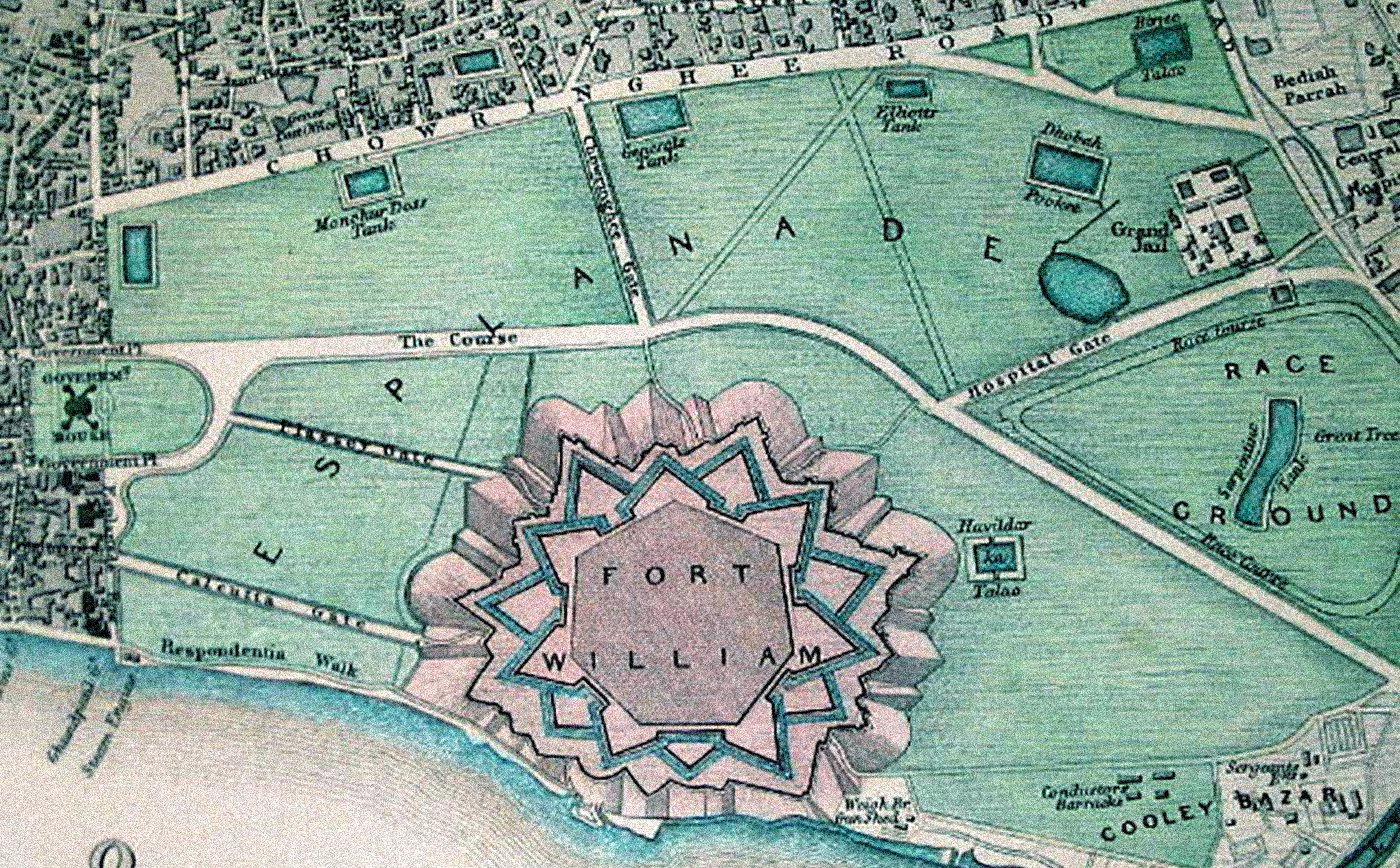 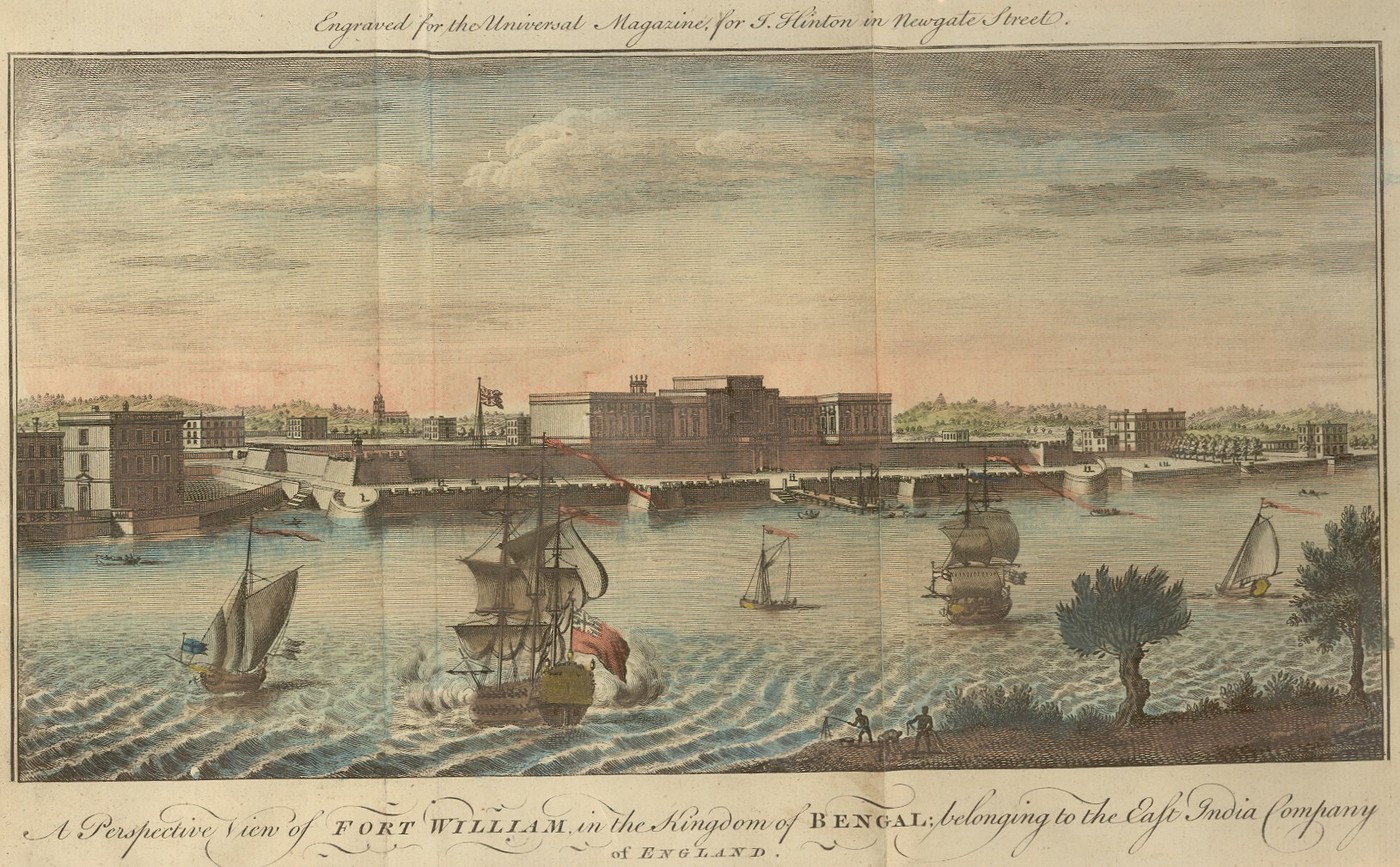 ENGLISH AS LINGUA FRANCA. OR THE STERILISATION OF SCIENTIFIC WORK
Ana Cristina Suzina 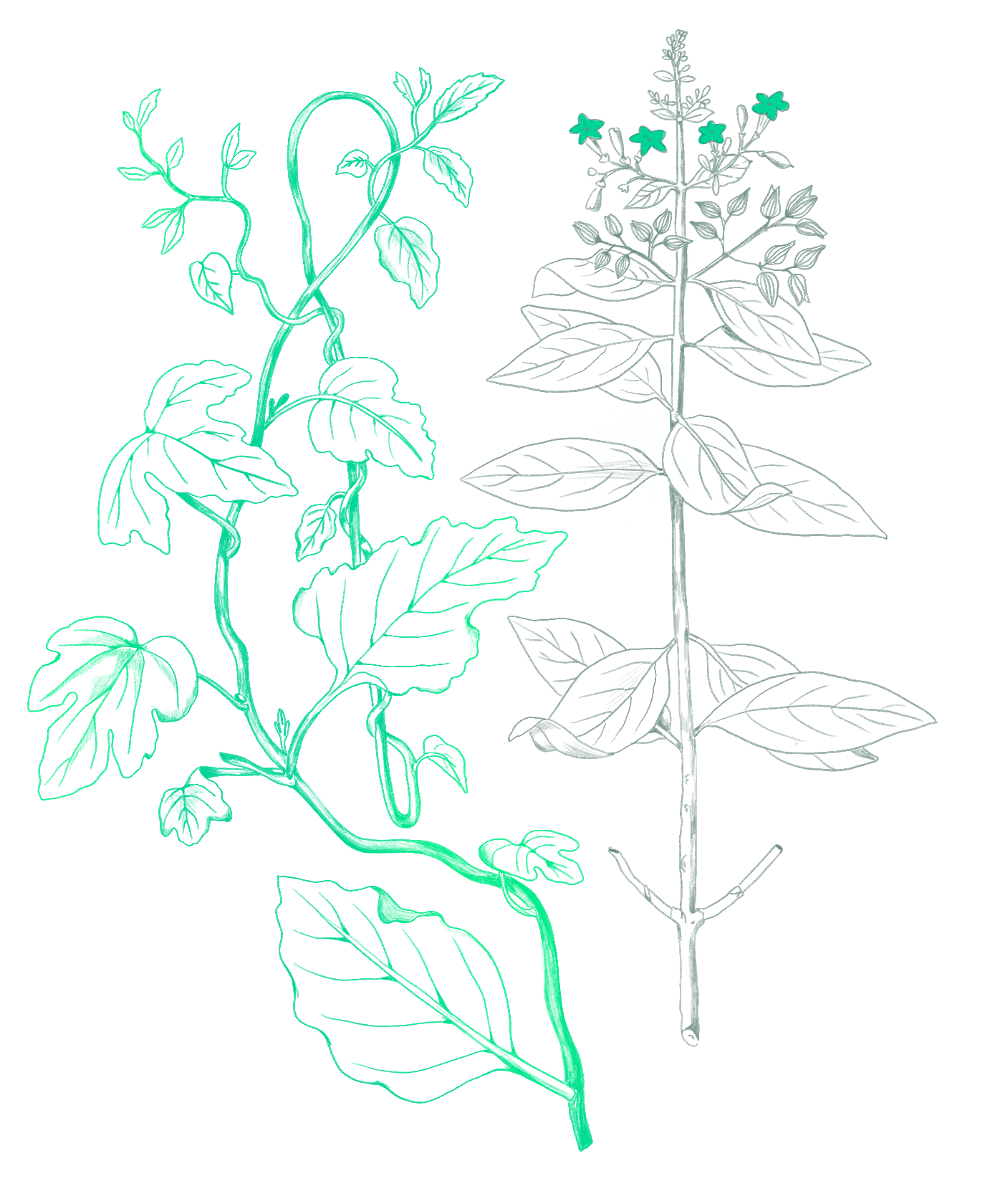 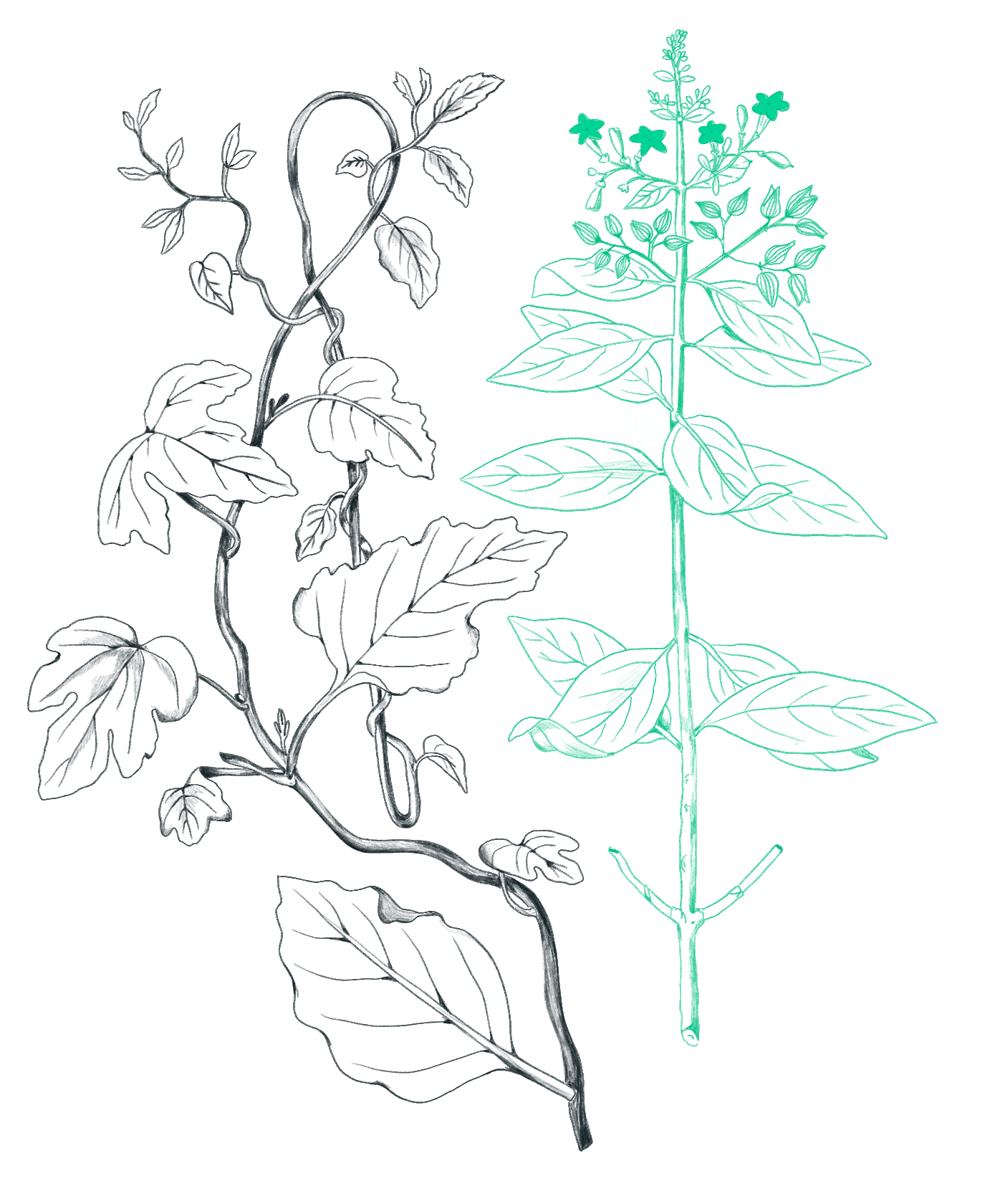 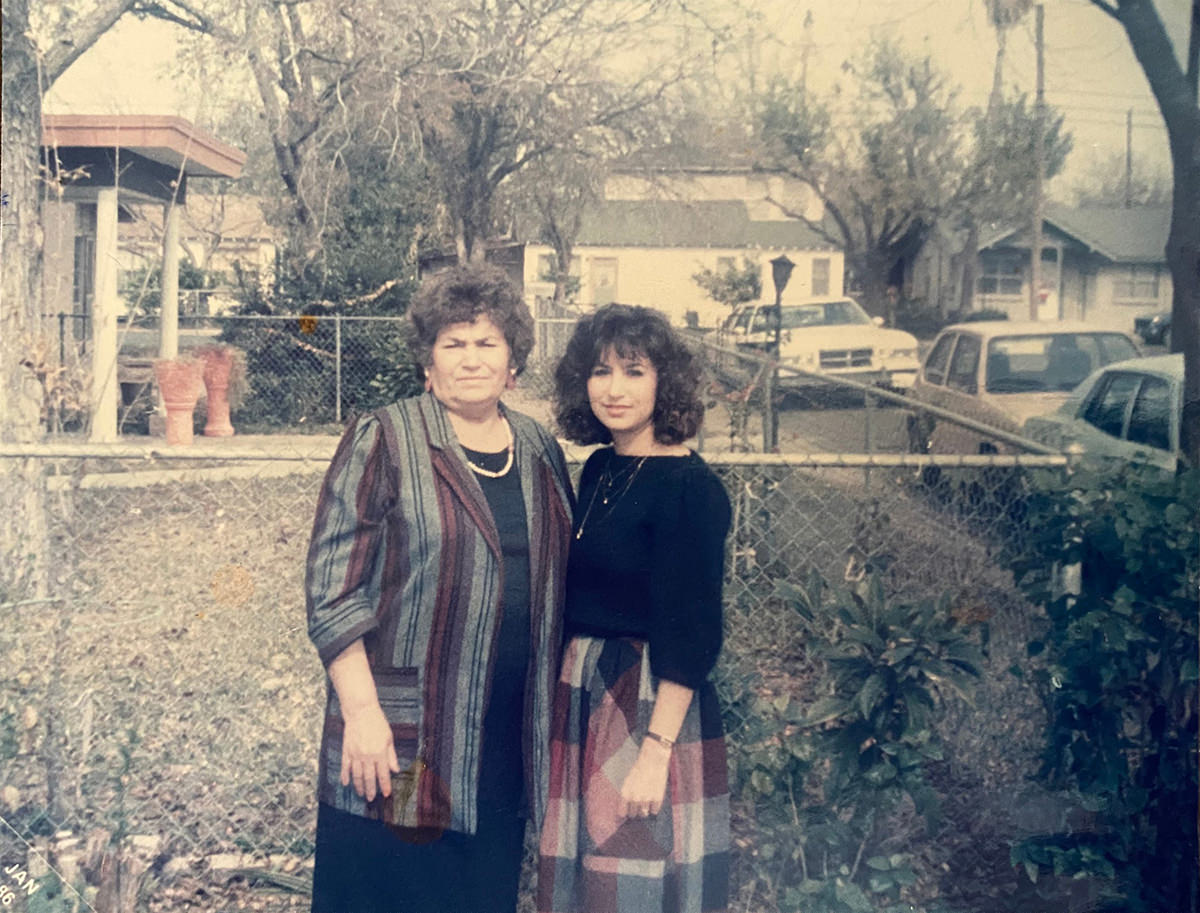 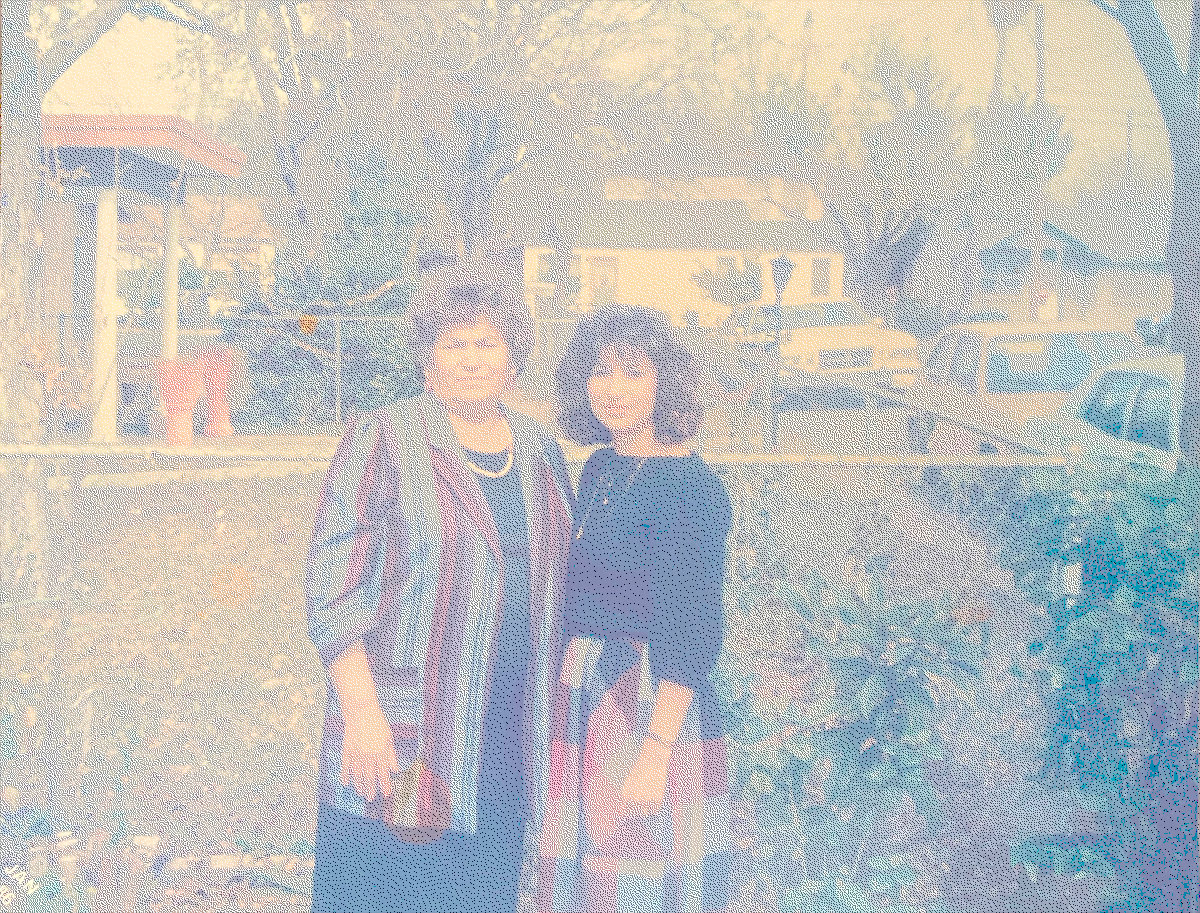 Taxonomy is the effort to systematically classify and categorize any entity. In the sciences, it is mostly attached to the name of Carl Linnæus (although he was neither the first nor the last to propose equivalent systems), who devised the currently adopted taxonomic scheme, called binomial nomenclature, that assigns a unique pair of latinate words to any and every species, with the intention to describe, order and render accessible living beings.

This «objectification» is a process that transforms knowledge, human ways of being, non-human ways of being and everything that exists in our ecological environment into «objects-to-be-instrumentalized», with the purpose of extracting and exploiting them for self-benefit, disregarding the destructive consequences that such activity  may have on other beings, human or non-human.

Under the blanket of scientific objectivity, the binomial nomenclature (or scientific naming system) developed by Linnaeus was built with Latin as its backbone. This decision allowed, for the first time, to be able to precisely talk about any specific plant or animal, overcoming variations of names for a single species, and more importantly, it allowed for the first time to discuss any singular species across languages.
This naming system was one of the first universalist approaches to talk about the ever increasing amount of products and information that international trade and colonies made available. The Linnaean system implicitly carried the scientific ethos that everything that could be spoken about, could be discovered, analyzed, and understood.

The binomial nomenclature contextualized the naming of living beings as a neutral, academic endeavour: «If you do not know the name of things,» he wrote in Philosophica Botanica, «the knowledge of them is lost, too.» The plants and animals that came under his scrutiny were not so much being named for the first time as scientifically renamed and culturally recoded, that is, translated in the fullest sense of the word. In other words, this act of naming was a sanitizing method executed in a double move: first, it made plants and animals graspable and communicatable among European readers, and second, the universal naming convention rendered every species in a platonic vacuum, eliminating the geographic origin of its objects of study.

A definition for «epistemic extractivism»
August 20, 2021

Following the ideas of Leanne Betasamosake Simpson,* a thinker from the Mississauga Nishnaabeg indigenous community in Canada, a first move to understand intellectual, cognitive or epistemic «extractivism» can be made. It  implies a mentality in which every object, technology or idea produced by indigenous cultures that was deemed useful is extracted and assimilated into the culture of the settlers without regard for the people and the knowledge that created it.

This «epistemic extractivism» plunders ideas (be them scientific, environmental or else) from indigenous communities, removing them from the contexts in which they were produced in order to depoliticize and resignify  them, from a western-centric logic.

The pillage is made by excluding the peoples that create these «objects», technologies or knowledges, from the circuits of symbolic and economic capital. With this procedure, their ideas, «objects» and technologies are extracted from them, to the benefit of others, leaving them in absolute misery. Besides being plundered from their resources and destroyed in their environment by «economic extractivism», they are equally plundered from their knowledges and technologies by «epistemic extractivism».

* These notes are based on this interview by Naomi Klein to Leanne Betasamosake Simpson. 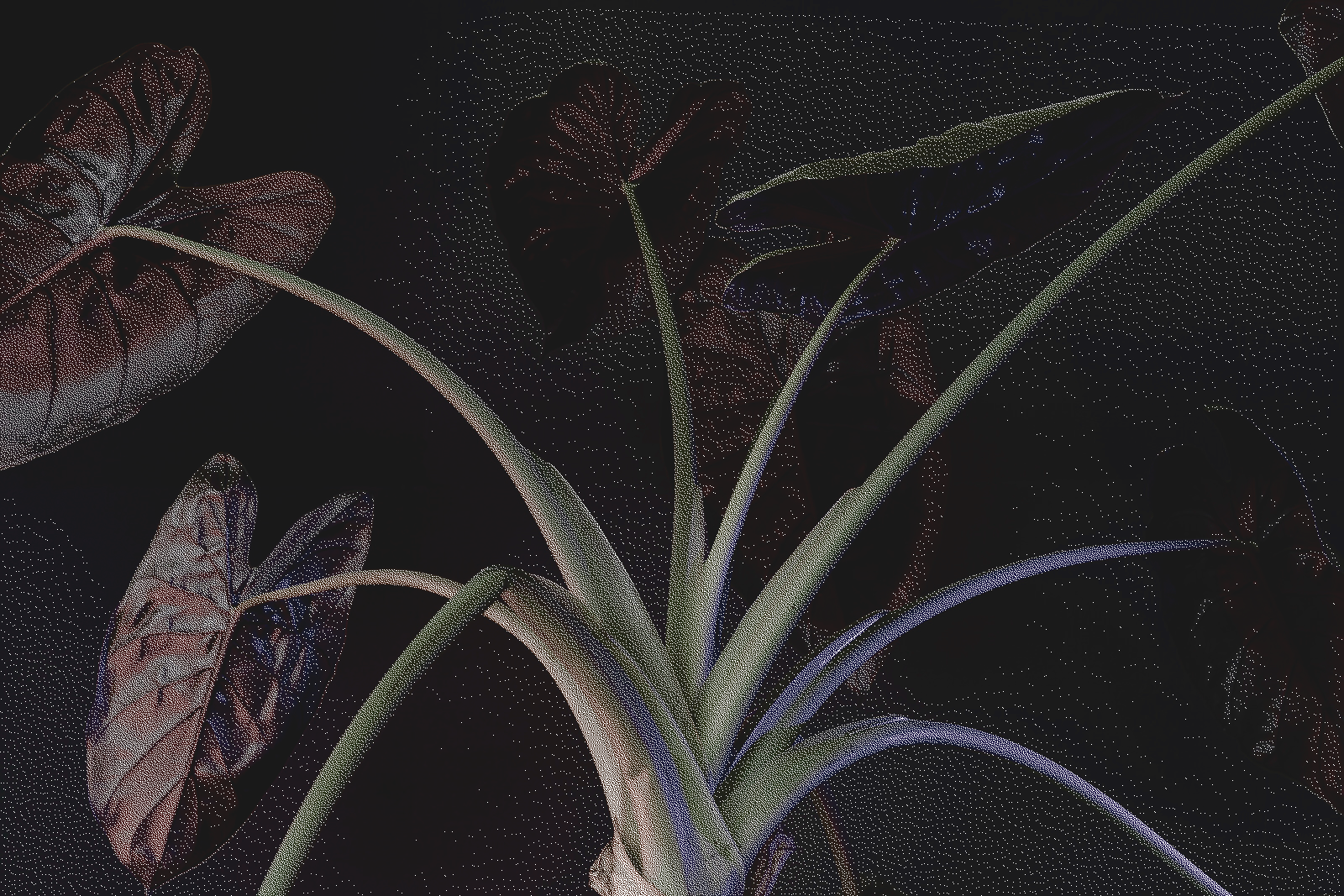 We've just published the english version of the essay by Tania Herández Velasco: THE LANGUAGE OF FLOWERS. The translation was done by Desiree Hof.

«Uninhabitable places to feel where I was carrying my head» by Christopher Rey Pérez translated to spanish
January 9, 2022

We've just published the english version of the essay by María Paz Amaro: PERSONIFYING THE UNIVERSE. SOME NOTES ON TAXONOMIC CLASSIFICATION IN THE ART WORLD. The translation was done by Isabel Rubio.

With special gratitude to the first batch of collaborators, to ILVZ for the design and coding of the website, to Mateo Broillet for the development of the variable typeface «Sector», to Michelle Mildenberg for the illustrations and to Stimuleringsfonds NL for their generous support to this project.

Milton Almonacid
Philosopher · [CL] · based in Chile and Denmark 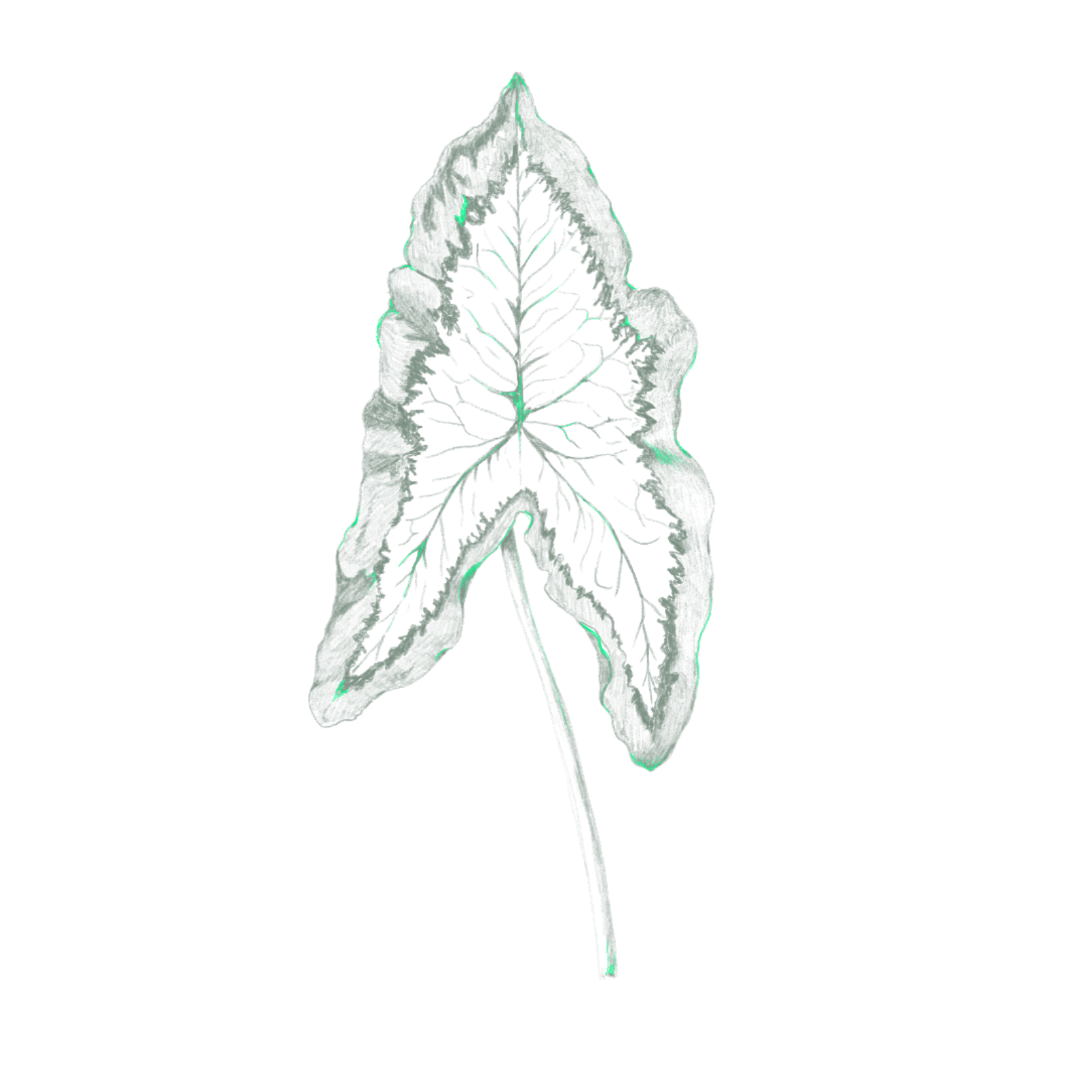